The Genesis of „Russia Abroad” The Bolshevik takeover of 1917 and the ensuing civil war forced millions of people to flee the country. The essay reviews positions and scientific debates relating to the number, destinations and most important groups of emigrants. Among those fleeing the country one may find the whole elite of former Tsarist Russia. This elite looked upon itself in emigration as the preserver and continuer of Russian statehood, culture and civilization. It established or continued to operate its own political, diplomatic, cultural and military institutions. On the one hand, this brought along old problems and basic questions of Russian modernization, and on the other hand, life in exile and the Bolshevik dictatorship at home generated new problems, to which White Russian emigration was to provide a response. However, while they were trying to determine the system of future Russia, they were faced with the consolidation of Bolshevik power, the permanency of life in emigration, therefore their role became increasingly limited to nurturing old traditions and the spirit of old Russia. 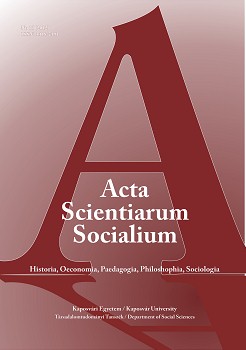